Speed, skill and control are the hallmarks of the greatest footballers at the World Cup in Russia, but the same could be said of those covering them for the world's media.

Michael Dalder: "Soccer has two major things we have to illustrate: goals and emotions. I think this image is pure emotion." 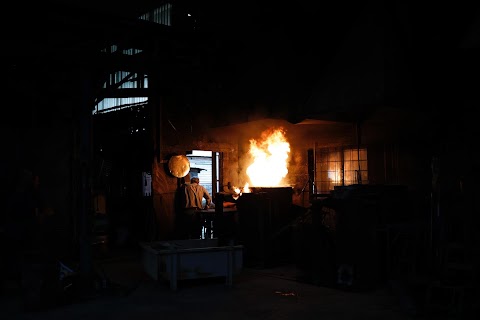 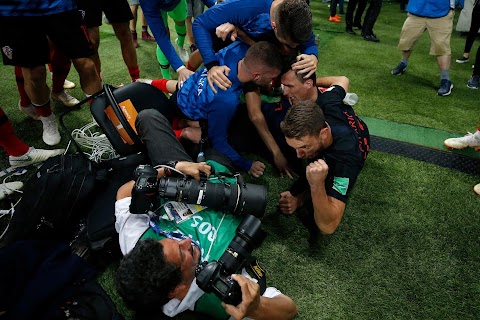 FIFA World Cup: From the Sidelines