Along the narrow country roads that weave across the border between Northern Ireland and the Irish Republic, locals fear Brexit may curb trade and gut farm funding but few see a return to the dark days of military checkpoints.

The British province of Northern Ireland would represent the only land frontier between Britain and the European Union once the United Kingdom leaves the bloc following June's referendum and politicians north and south fear that could mean the return of a hard border across the island. 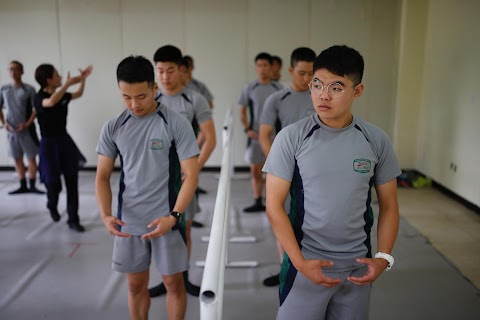 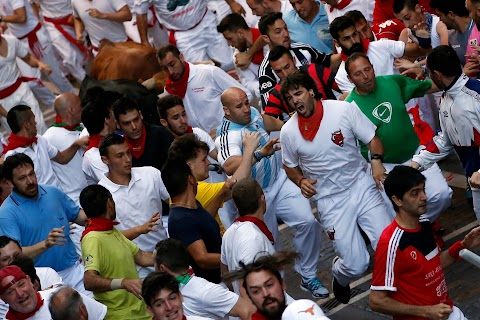