A year after 39 mostly British holidaymakers were gunned down on a beach in Sousse, Tunisia's tourist industry is still struggling to recover from the attack and an earlier Islamic State raid on a museum in Tunis.

The Imperial Marhaba hotel attacked by Saifeddine Rezgui remains closed, and other hotels have also shut down as British tour groups, once among the resort's main visitors, stay away. 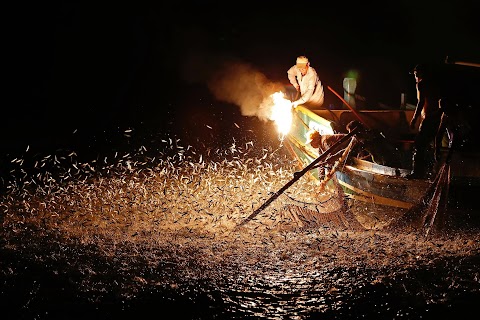 Marble, drape and justice: inside the U.S. Supreme Court