Laboring in a white marble building insulated from the sounds of any protesters outside, the Supreme Court clings to its own steady rhythms regardless of the politics of the day and changes in its own ranks. That is how it has been for the 2015-16 term, marked by the death of Justice Antonin Scalia. A nine-member court suddenly became an eight-member bench. 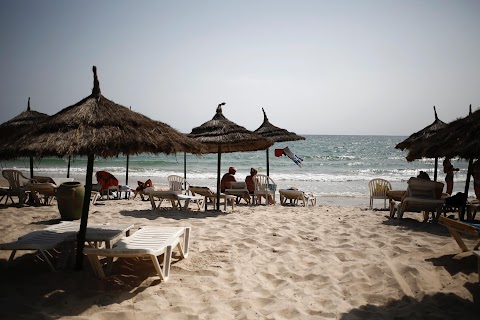 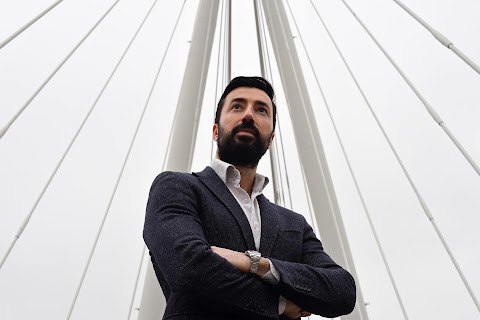 Views, but no vote: Europeans in London