Much of the Complexo da Mare, a teeming neighbourhood of 140,000 people near Rio’s international airport, is controlled by drug gangs despite efforts in recent years to break their grip on the city’s poor districts ahead of August's Olympic Games here.

For many young residents the Luta Pela Paz (Fight For Peace) academy offers a glimpse of an alternative: a chance to build discipline and self-esteem through boxing and martial arts. Backed by partners including financial services company Credit Suisse and sportswear maker Reebok, it has more than 1,000 students between 7 and 29 years old.

The army helped occupy the neighbourhood before the 2014 World Cup in Brazil to drive out the gangs, but residents say police were unable to retain control once the military left.

La'Ruama Silva, 26, says security improved, but police still avoid areas controlled by the traffickers. A former student of the academy, she enrolled her 8-year-old son Juan to keep him off the streets.

"The boys see the traffickers have money, and they want to be like them," Silva said. "I wanted to take my son away from that view of life through sport."

She said Roberto Custodio, a boxer who trained at Fight for Peace and went to the 2012 London Olympics with the Brazilian team, is a role model for local children.

"Boxing is cool," said 9-year-old Carlos Eduardo Souza de Castro, his big red gloves weighing down his skinny arms. "When I grow up, I want to be a boxer or, if not, a doctor." 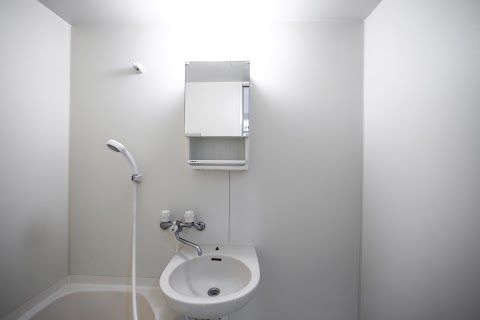 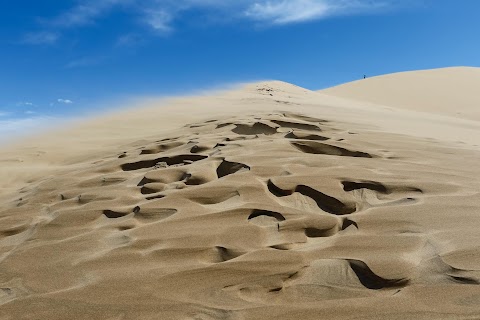