Duterte, known as "Duterte Harry" for his tough stand on crime, swept to election victory last month on a single policy campaign - wiping out crime in six months by killing criminals, improving policing and increasing pay in the forces.

Manalaysay said she welcomed the help in tackling crime.

"I'm in favor of the death squad because the number of bad people doesn't decrease," she said. 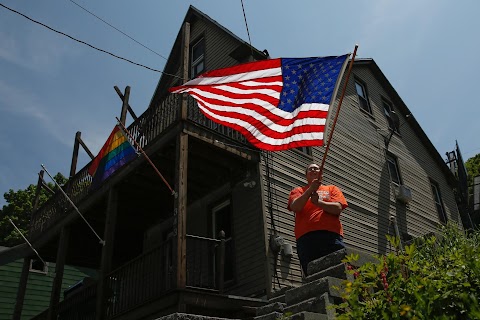 Fighting for transgender rights in the U.S. 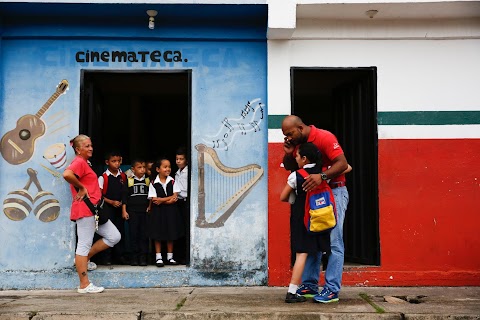