Her 3-month-old daughter Maria Giovanna has microcephaly, a deformation characterised by abnormally small heads that can also include brain damage.

The condition is suspected to be linked to the mosquito-borne Zika virus, which the World Health Organization has declared a public health emergency. 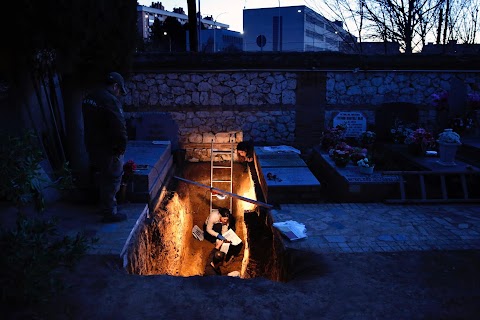 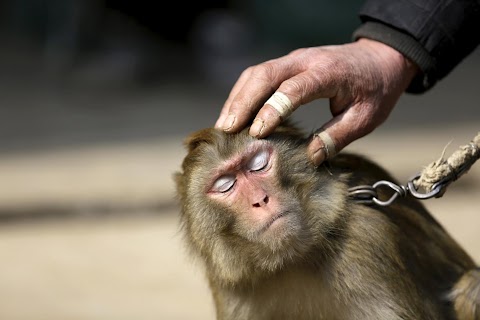