The wreck of the raft was a dot on the sea but as our rescue boat approached we saw a woman make an effort to wave, so at least there was life.

Once speed boats launched from the Open Arms drew alongside, though, it was clear she was the only survivor. The woman, who gave her name as Josepha, was brought aboard in a state of deep shock and treated by doctors.

We found her early on July 17 and she told the doctors she had spent the previous night clinging to the wreckage, singing hymns and calling on God for deliverance. Two doctors recounted her story to me.

Libya's coastguard denied in a statement it abandoned the raft at sea.

"It is not in our religion, our ethics or our conduct to abandon human lives at sea, where we only came to save them," it said in a statement that also disputed Camps' version of events. 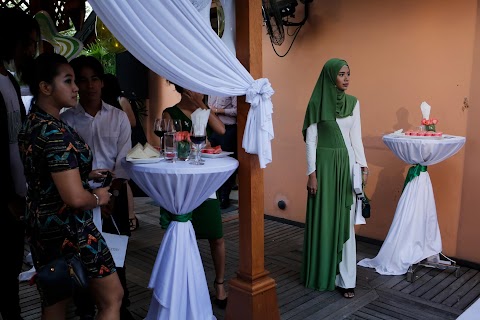 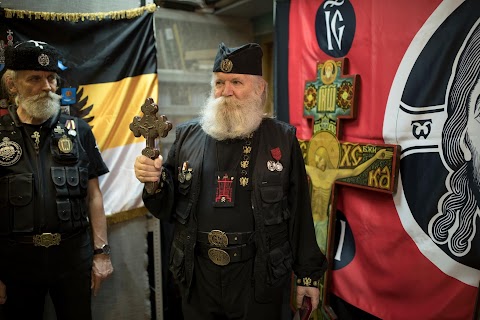