California prison inmate Richard Arriola (below) does not remember the digestion problems that drove him to the doctor on a recent morning, or details of the conviction for child molestation that sent him to prison at age 88.

Throughout the United States, states are grappling with similar challenges as prisoners age. Inmate medical costs amount to about $3 billion per year nationwide, according to a recent report by the state of Georgia, where medical care for inmates over the age of 65 costs $8,500 per year, compared to $950 for those who are younger, the report showed.

Nationwide, 44 percent of inmates over the age of 50 have disabilities, compared to 27 percent of prisoners overall, a 2015 report by the Department of Justice shows. About 20 percent have cognitive disabilities, the report showed. 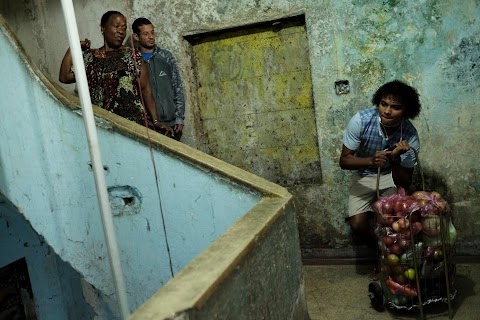 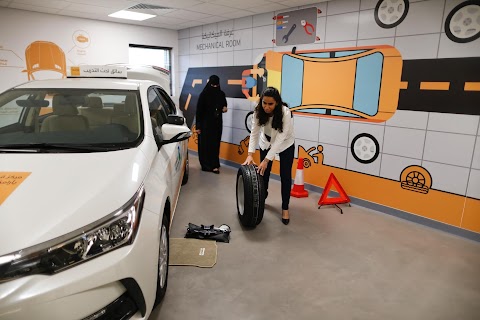 Saudi women drivers get ready to steer their lives