A Bedouin man rides a horse in the village of al-Arakib, one of the dozens of ramshackle Bedouin Arab communities in the Negev desert, which are not recognised by the Israeli state.

For decades Bedouins have eked out an existence in Israel's southern desert, largely under the government's radar. Now, however, their lives are being impacted by developments, for which many will have to make way. 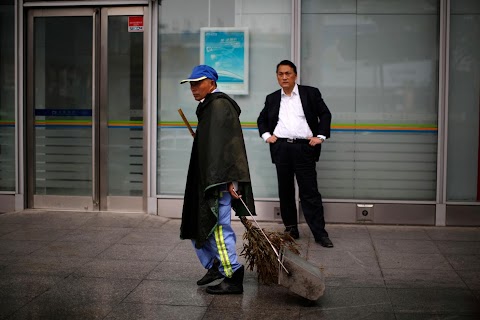 Living on the minimum 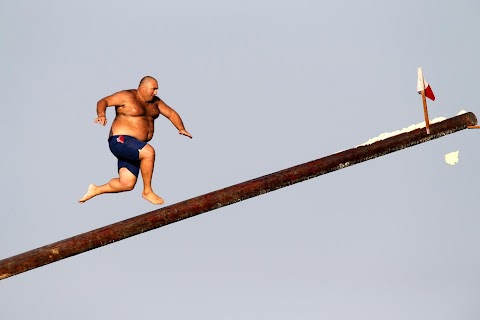