A river winds its way through the sand dunes of the Tanami Desert in Australia's Northern Territory.

Though over half of Australia lies above the Tropic of Capricorn, it is home to only five percent of the population. It is a sparse frontier land with little infrastructure, populated by cattle barons, crocodile hunters and aboriginal tribes. 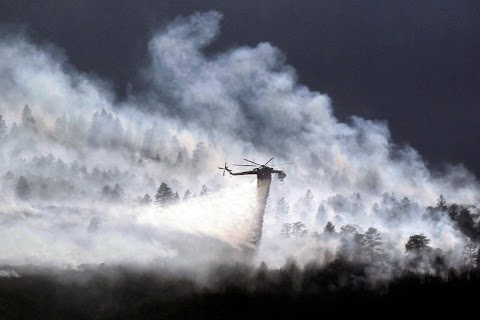 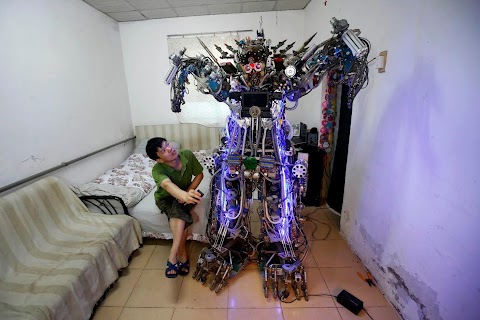 The King of Innovation