A helicopter sprays water on the Waldo Canyon fire which ravaged parts of Colorado Springs in June 2012.

The fire destroyed 346 homes, reducing houses, cars and personal mementoes to piles of ash and twisted steel. Despite the ongoing risk, many families returned to rebuild their homes. A year later, the community came together to celebrate the resilience of neighbourhoods that sprung back up from empty streets and piles of rubble.

Covering natural disasters is a strange thing. You get there all in a huff, as fast as you can after the tragedy, and then try to seek out the major damage. You document all that, often busting hump for very long days - for a week or more depending on how bad it is.

Then inevitably, the first weekend after the storm or fire comes and the story falls off the radar. Your editor sends you home to lick your wounds and wait for the next “big one.”

As I wrote this, another tropical storm cooked up off the coast of Africa, heading west. “It might be here in a week,” I thought (yes, people who cover hurricanes monitor such things).

Would this be the next big disaster story? Or would it fizzle out?

After covering dozens of hurricanes, tornadoes and wildfires (no earthquakes for me, at least not yet) I have often thought about what happens to those places after the media says adios. Sure, after Katrina we all went back for the one-year anniversary to look around but most places are just ignored years on.

Fires usually don’t have the sexy dateline a storm does, and while a fire may displace thousands of people, no one will go back to check on it.

It’s often a twofold problem. First, there just isn’t much news value in covering the aftermath, therefore it sure isn’t worth the cost to produce it.

So when the Waldo Canyon fire hit in Colorado Springs, 90 minutes from where I live, burning up 346 houses in the process, I thought “here’s my chance to do some follow up.” At the time it was the most destructive fire in Colorado history. It was beaten less than a year later by the Black Forest fire that burned 488 homes, only 12 miles away.

I picked a street, Courtney Drive, where only three of 33 houses survived intact. I got special permission from the police department to get around their roadblocks in the immediate aftermath and hung around the street shooting what I saw. Eventually I met several residents as they cleaned up and identified many who said they would rebuild.

Using a quadcopter (please don’t call it a drone) with a camera mounted underneath I shot the progress from the air as well as from the ground. I shot regularly from the day of the fire right through to the one-year anniversary when a big celebration for the neighbourhood was held.

My goal was to produce a multimedia project to be released shortly after the anniversary, but news events got in the way. I already mentioned the Black Forest fire. And then the Yarnell, Arizona fire took the lives of 19 firefighters. I covered both and the Waldo Canyon project was put on hold.

But despite the delays, the project is now done and due to wildfires in the west, the interest is high.

In talking to the Courtney Drive victims and hearing them describe events leading up to the total loss of their house and possessions, I was struck by their resilience. The Howell and Foster families, while sad for their loss, were both very philosophical about where they were now. Perhaps because they were given virtually no time to get ready to go, due to a last-minute evacuation order, which made them feel helpless and affected their outcome. Kind of like getting ill or having some accident happen where you have no control over it – you have to just deal with it and move on.

And they have moved on, by building new houses in the exact same place as the old ones. They don’t look the same but the family will all be there in the same place together and that’s what matters most to them.

People being where they want to be, even if it’s in a fire zone or a tornado zone or an earthquake zone or hurricane zone, is why we photojournalists will always have stories to tell the next time something terrible happens. As it inevitably will. 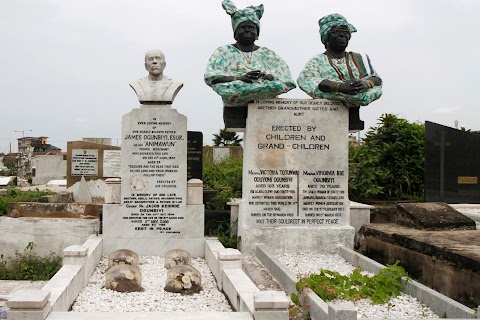 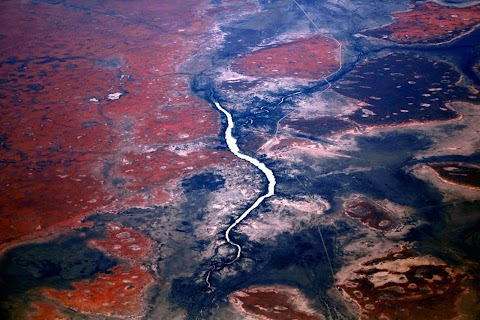