Down a dusty dirt road in the Amazonian state of Rondonia, prisoners convicted of murder, theft and other crimes get a rare release from the day-to-day hardships of a penal system known for violence and overcrowding.

ACUDA, a local charity in the capital city of Porto Velho, trains prisoners in spiritual and physical healing practices including Ayurvedic massage, based on ancient Hindu medicine, as well as in conventional vocational skills such as car mechanics and gardening.

The charity, which has its headquarters within a complex of ten prisons in the city, uses local volunteers to run its courses and over the years has trained more than 2,000 inmates. About 110 currently take part in the training programme.

"I took food from my children’s mouths. I was a slave to the drug. I would wake and sleep thinking of it."

The therapies have one goal, says Luiz Carlos Marques, the charity’s founder - educating inmates about the possibilities of life beyond crime. “Nobody can force someone to stop breaking the law,” he says. “It’s something each person has to decide on their own.”

In a recent training session, prisoners in handcuffs were bussed to the charity’s headquarters, located within a complex of 10 prisons. Activities ranged from Ayurvedic massage to yoga, ear candling therapy and pottery painting.

Aponte says the therapies offered by ACUDA have helped him achieve much more than he ever did as a free man.

“Today I am a mechanic, a sculptor, a masseur and other things,” he says. “I didn’t know how to do anything before, only wrong.” 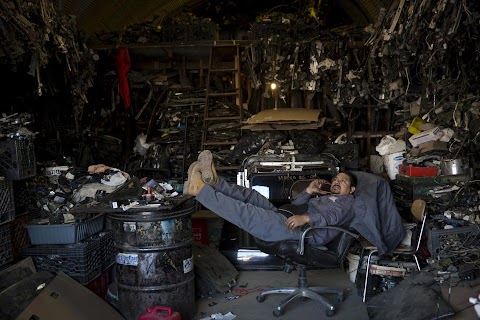 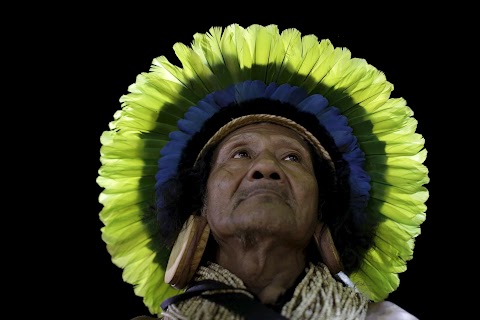