As FIFA struggles with internal reforms to clear up a corruption scandal, some within the sport worry that the world governing body could be distracted from its commitment to international development programmes.

In the wake of the corruption scandal, which has seen 14 people indicted in the United States and led to the suspension of FIFA boss Sepp Blatter, the talk in the upcoming FIFA presidential election in February is likely to focus on structural reform.

But the agenda is somewhat different in the developing world.

"These programmes are critical for us. Let's be honest, without the FIFA development projects and the Financial Assistance Programme, the small island territories in the Caribbean would be struggling," said Caribbean Football Union president Gordon Derrick.

"These projects, when they are executed properly, are of critical importance to the development of the sport in our region," he added. "They have not always been executed properly, but those that have been are working exceptionally well."

In essence FIFA's projects take the revenue from the World Cup every four years, generated mostly by commercial deals in advanced economies, and spend a portion of it helping nations with little hope of ever making the big stage.

"There is certainly an element of Robin Hood about it," says Champagne.

For Derrick there is also a historical aspect.

"They are the developed countries. The truth be told, the majority of the smaller territories at some point were a colony of one of the major countries, and they should be trying to assist in getting them infrastructural development," he said. 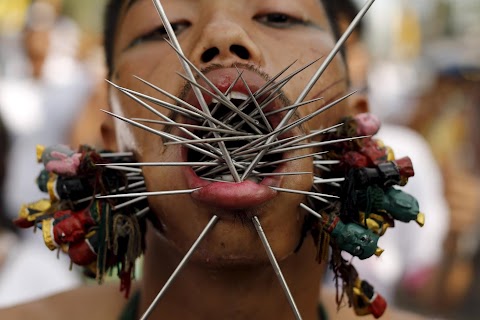 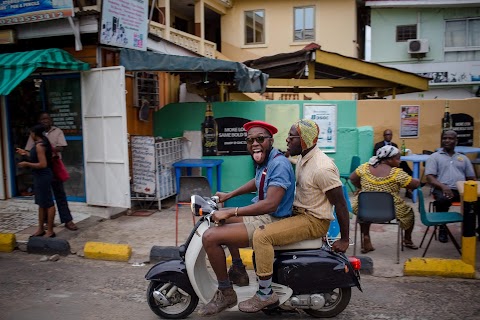