China’s children of the future may now have someone to play with. After decades of a strict one-child policy, the ruling Communist Party plans to ease restrictions and allow couples to have two children.

It marks a major shake-up in family planning - already eased in 2013 – in the world’s most populous nation. The change of tack aims to deal with the country’s shrinking supply of workers.

Reuters photographer Carlos Barria talks about his experience of documenting China’s only children. 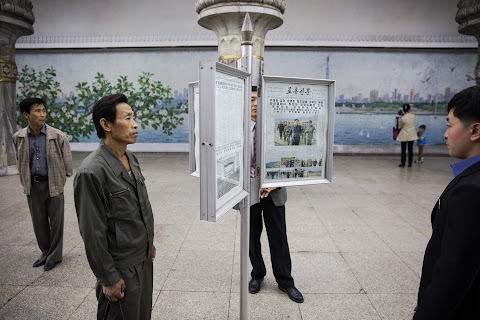 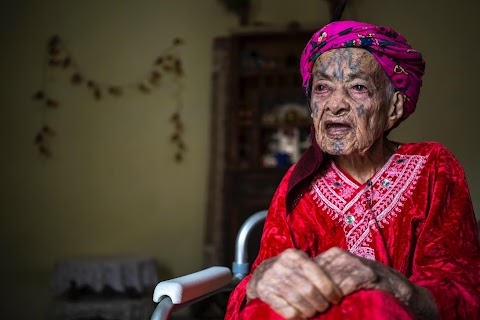