At Kinfe Abera's (not pictured) garage in Addis Ababa, cranky, 50-year-old Volkswagen Beetles enjoy a kind of life after death; their parts are never discarded but re-used to keep the city's remaining Beetles on the road.

The Beetle was born in the 1930s out of dictator Adolf Hitler's desire to produce a cheap "people's car" for the German family. After World War Two it sold in the tens of millions around the globe and in the 1960s even starred in a Disney movie as Herbie the "Love Bug". 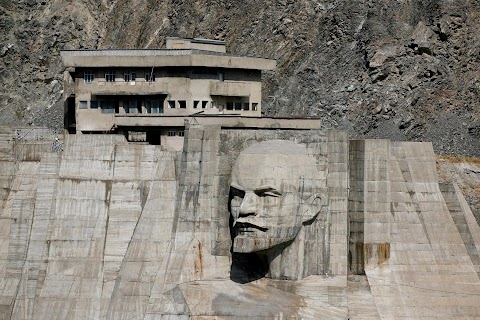 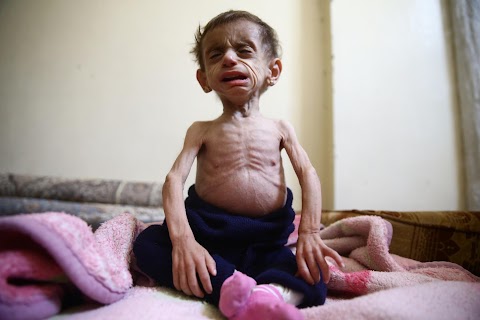 'At the doors of starvation:' siege chokes Damascus suburbs