Just days before Rio de Janeiro hosts South America's first Olympics, city residents expressed mixed feelings about the cost and security of the Games, while holding out hope they will bring joy to a nation facing economic and political crises.

The conflicted thoughts mirror a recent survey by the Datafolha polling group showing that half of Brazilians were opposed to holding the Games, while 63 percent think the costs of hosting the event will outweigh the benefits.

Posing at Ipanema beach, student and acrobat Guilherme Barbosa said: "Those in a position to rent out rooms in their houses can earn extra income, as well as those who work in the tourism industry. But most people are abandoned in precarious health and education services."

If there was a vote, he would cast against the Olympics. 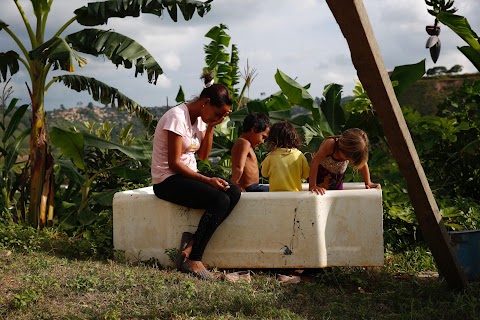 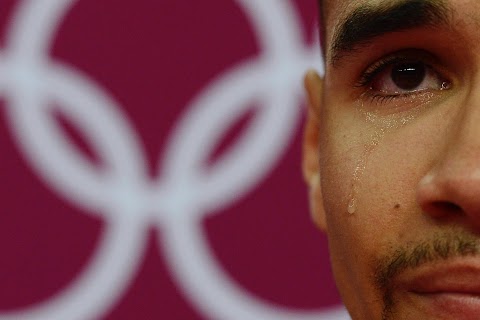