Neurosurgery, welding, venture capitalism, construction, film directing and the electrical trade - these are six jobs where U.S. women have made inroads but are still vastly outnumbered.

And one position, U.S. president, has never been filled by a woman. With presumptive Democratic nominee Hillary Clinton seeking to become the first to break that barrier, several women in career fields made up mostly of men told Reuters that they saw her candidacy as significant. 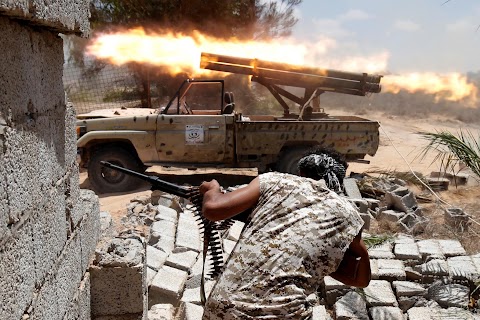 A battle against Islamic State fighters