Discarded military fatigues, boots, trash, a charred corpse inside a smouldering hut: this is all that remains of a Ugandan rebel base in the wake of what the Congolese army says was an important victory.

Democratic Republic of Congo's army launched its latest offensive last month against the Allied Democratic Forces (ADF), an Islamist insurgency originally based in Uganda that has moved across the border into eastern Congo. 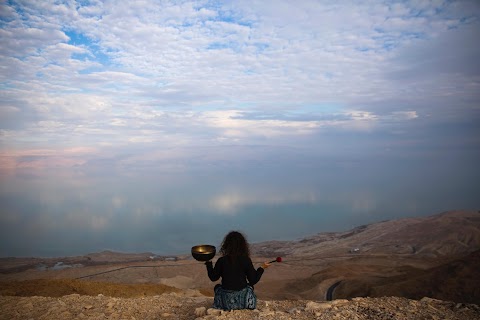 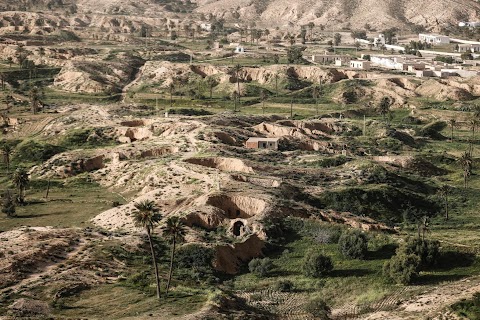