To mark Valentine's Day, Reuters photographers documented the stories of over 20 couples from around the globe.

Their stories run the gamut from storybook high school romances to the more unconventional, such as finding love after an acid attack.

They include Nhuchhe Bahadur Amatya, 76, a retired accountant at the Nepal Electricity Authority and his wife Raywoti Devi Amatya, 74, a housewife. Nhuchhe was 17 and Raywoti 15 when they wed in an arranged marriage 59 years ago.

"I saw Raywoti for the first time at my home after we officially got married, during the wedding her face was covered with a Ghumto (veil)," said Nchuchhe.

True love's path ran smoother for 37-year-old New Yorker Chad Ostrum. On his first day at college, he glanced through a door and a girl unpacking boxes caught his eye, so he went back to get a better look at the woman, Jenny, who would become his wife and the mother of their daughter.

"Through three states, long-distance dating, high times, low moments and 19 years later, we now share a home, a little girl and a life." 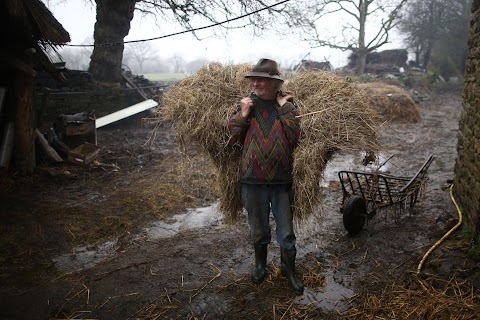 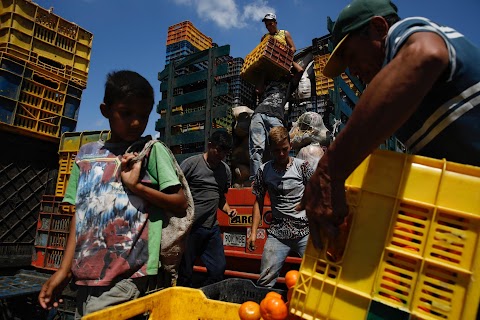