On the eastern edge of Cuba, lies the tale of two cities, Guantanamo the city and Guantanamo the U.S. naval base. Both are testament to the gulf between the two countries and their cultures.

On the base, the uniforms are camouflage. In the city, they are for school or sports. Magazines and books fill the spare time of those at the base, while in the city, cafes, parades and dominoes play that role.

An austere, windowless cell for detainees contrasts with locals playing dominoes outside their homes at dusk. A lone prisoner walks along a dark cellblock, while a group of passengers ride the local bus. 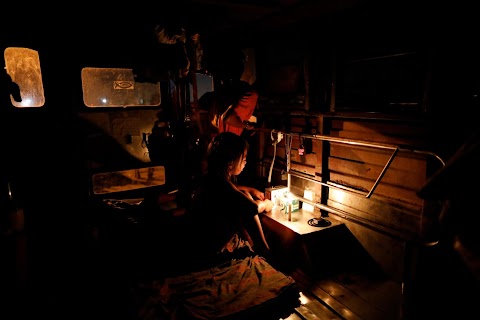 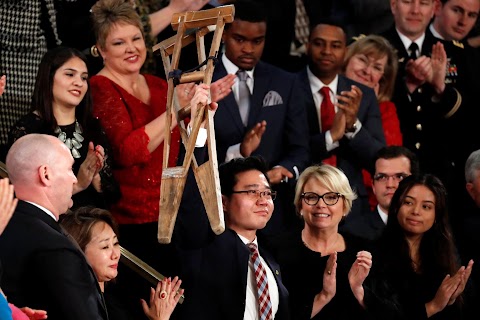 Me and my crutches - a North Korean defector's story