When farm machinery revolutionised French agriculture in the years after World War Two, a young Jean-Bernard Huon turned his back on the new technology.

Half a century later, in a corner of southern Brittany on France's west coast, Huon still uses oxen to plough his fields, determined to preserve an ancestral, peasant way of life.

"I lived in a time when you could set up easily, you just had to have some land and you could produce," he said. 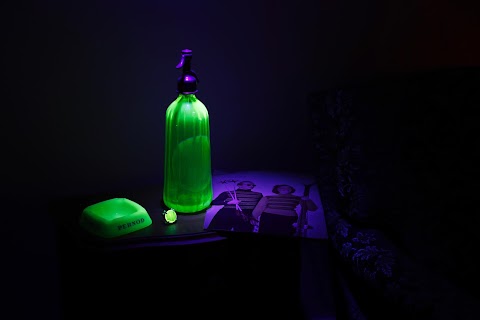 What is your love story?