After more than two weeks of competitive games, plenty of medals as well as tears of joy and sadness, Latin America's first Olympics wrapped up in Rio de Janeiro on Sunday.

The most memorable moments from the Aug. 5-21 Summer Games range from the fast paced, such as Jamaican sprinter Usain Bolt glancing at Canadian rival Andre De Grasse during a race to the joyous post-competition celebrations, showing Brazilian rugby player Isadora Cerullo kissing her girlfriend after a wedding proposal at a medal ceremony.

"When Usain Bolt prepared for his 100m semi-final I decided to play with slow shutter speed for that race.

I set my camera (shutter speed) to a 50th of a second and was waiting for the moment when he passed my position.

In this very right moment he looked to his left with the proud smile and my first thought was: 'hopefully I got this sharp.'

Well, I've been a lucky bunny in this case but I still would not have imagined at this moment that this picture would go viral and get worldwide recognition," said Reuters photographer Kai Pfaffenbach. 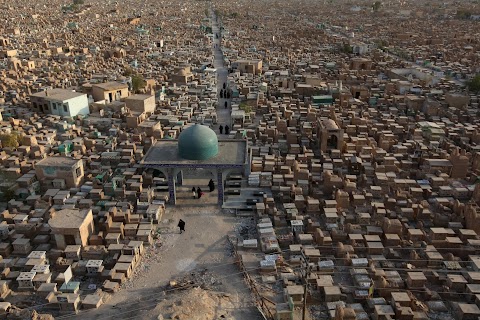 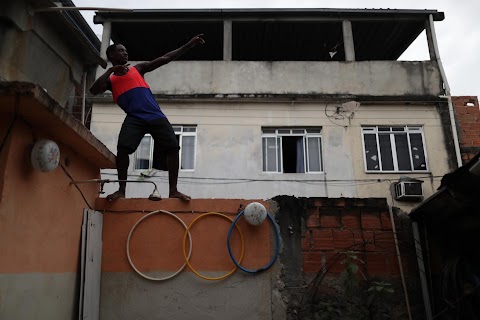