A woman floats in the water in the western Hungarian spa town of Heviz.

The town is not far from a former Soviet military airport where MIG fighter jets landed for decades when Hungary was under Soviet rule. Now, however, it is receiving plane-loads of Russian tourists instead. Locals have welcomed the wave of visitors, saying they have brought money and jobs during a deep economic downturn. 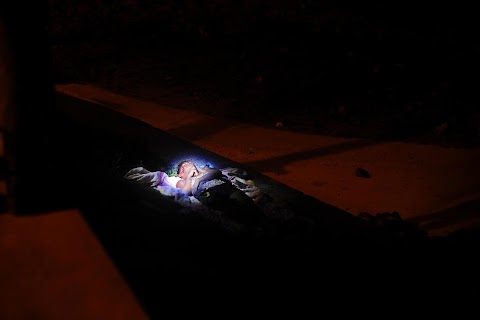 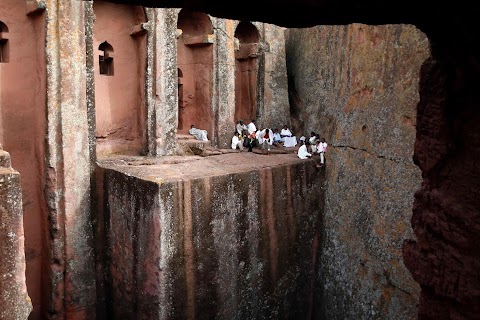