Store windows in the five-storey Huqiu Wedding Dress Mall in the Chinese city of Suzhou gleam with the reflection from rows and rows of elaborate gowns to entice potential buyers.

Elsewhere in Shanghai, Wei Jiawen and her husband Pan Wenjun celebrated their nuptials with their family and friends in mid-August in a ceremony that was downsized from their originally planned celebration in February.

"We were under pressure both physically and mentally for half a year because of the delayed wedding," said Wei, who gave birth to a daughter while waiting to reschedule the wedding. 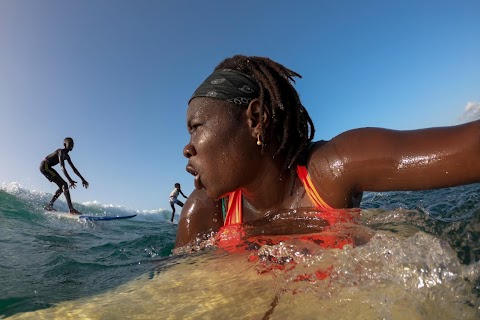 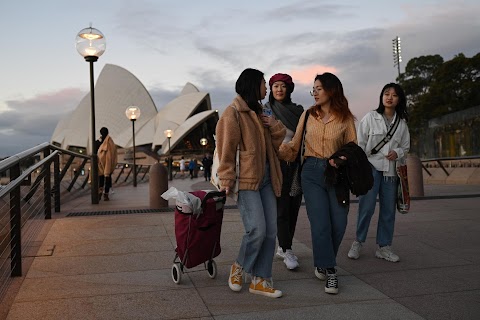