The conflict that erupted in Sudan's western Darfur region 12 years ago shows no sign of ending but it has not discouraged displaced youngsters who have lived up to their entire lives in refugee camps from dreaming big.

Among the children in the camps, twelve 12-year olds are optimistic, despite ongoing instability the a vast territory, roughly the size of France.

In the future Mohamed Ali Ishag says he wants to be an aircraft engineer. 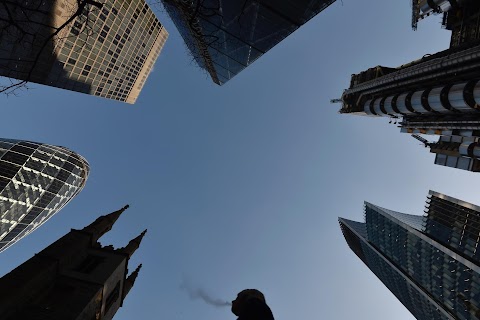 Church spires and skyscrapers in the City 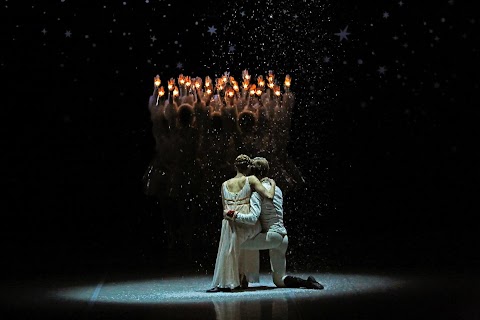 Behind the scenes of 'The Nutcracker'