The commute for millions of people living in and around Beijing is a daily grind that is ever more time-consuming, costly and crowded as residents dodge, push and elbow their way onto buses and subways.

And there is no immediate relief in sight in a city that has more than 21 million residents and is growing fast.

Indeed, expansion over the next 15 years will put the Chinese capital at the centre of a new mega-city, as it integrates with the port city of Tianjin and neighbouring Hebei province, officials say. Current estimates of the population in the combined area is around 110 million.

By the time it is completed, the Beijing-Tianjin-Hebei project will span 212,000 square kilometres, or more than twice the size of South Korea.

Infrastructure has not yet caught up with the population growth - rail lines and highways are still under construction and road traffic is often gridlocked.

Given the existing commuter woes in Beijing, some critics are raising questions about urban sprawl and the potential environmental impact of the megacity.

Traffic jams in and around Beijing have become notorious, including one in 2010 that stretched 100 km.

State planners say that by 2020 a transportation network will span the mega-city cluster, and signs of progress should be seen by 2017, according to the official Xinhua news agency, which cited a government document.

For the moment, getting to work can take time and patience.

Reuters recently tracked residents on their daily commute from home to work. Their journeys, which crisscross the city, are as diverse as their individual stories.

The average Beijing commute has stretched to 52 minutes, placing it 4 minutes above the average commute in New York City, and 1 minute above Shanghai’s, according to surveys.

Beijing residents have worked out creative ways to avoid peak-hour jams. Some wake before dawn, some share taxi rides, others use car-hailing apps. 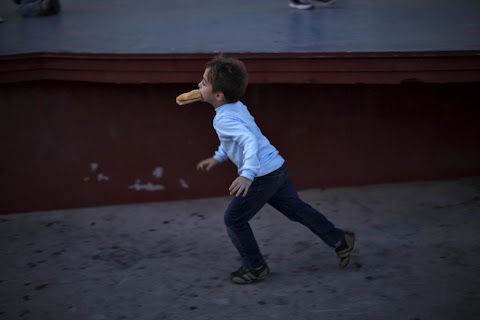 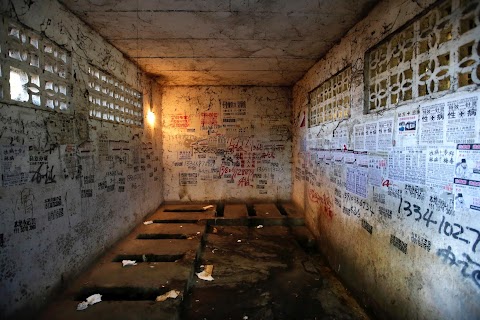 Around the world in 45 toilets