China will reduce emissions of major pollutants in the power sector by 60 percent by 2020, the cabinet said, as world leaders meet in Paris to address climate change.

Before: A man checks his phone in Tiananmen Square on an extremely polluted day.
After: The same location is seen on a sunny day.

China will also reduce annual carbon dioxide emissions from coal-fired power generation by 180 million tonnes by 2020, the official People's Daily website said. It did not give comparison figures or elaborate how it would achieve the result.

In Paris, Christiana Figueres, head of the U.N. Climate Change Secretariat, said she had not seen the announcement, but linked it to expectations that China's coal use would peak by the end of the decade.

"I can only assume they are talking about the same thing," she told Reuters.

Researchers at Chinese government-backed think-tanks said last month that coal consumption by power stations in China would probably peak by 2020.

Before: Visitors wearing protective masks take a “selfie” in front of the National Stadium, also known as the "Bird's Nest”.
After: The same location is seen a day later.

Meanwhile in Beijing, several days of thick brown haze have prompted jokes about the end of the world.

Some of the Chinese capital's more than 20 million residents have turned to gallows humour to cope with persistent toxic air that again soared above hazardous levels on December 1, even as climate talks continued thousands of kilometres away in the French capital.

A joke circulating among Chinese journalists told of a reporter approaching an old woman on the street to ask about the impact of the smog. "The impact is huge," the interviewee replies. "First of all, I'm your uncle."

Some users of China's popular Weibo microblog traced the shapes of famous Beijing landmarks on to photographs in which the buildings were nearly completely obscured by the smog and posted them online.

Before: A visitor uses binoculars on a viewing deck in the China Central Radio and Television Tower from where the view of the city is obscured.
After: The same location is seen after a fresh cold front cleared the smog.

The smog was caused by "unfavourable" weather, the Ministry of Environmental Protection said. Emissions in northern China soar over winter as urban heating systems are switched on, while low wind speeds have meant that polluted air has not been dispersed.

The hazardous air, which cleared on December 2, underscores the challenge facing the government as it battles pollution caused by the coal-burning power industry and raises questions about its ability to clean up its economy.

Before: A woman walks in front of the China Central Television building.
After: The same location is seen after the smog had cleared.

Reducing coal use and promoting cleaner forms of energy are set to play a crucial role in China's pledges to bring its climate warming greenhouse gas emissions to a peak by around 2030.

China's delegate at the Paris talks, Su Wei, "noted with concern" what he called a lack of commitment by the rich to make deep cuts in greenhouse gas emissions and help developing nations with new finance to tackle global warming. 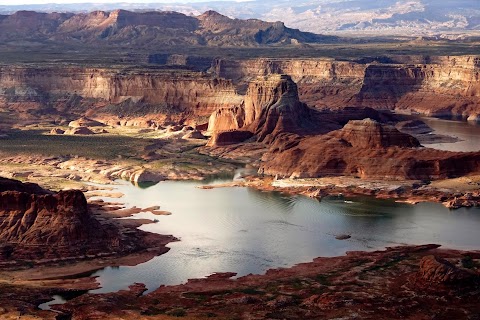 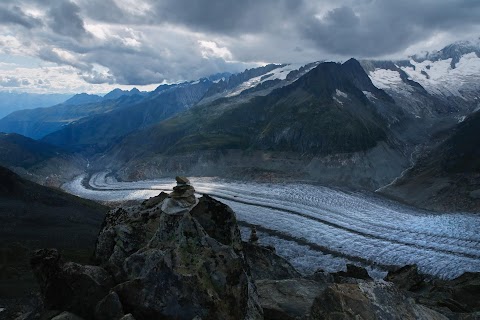