The 911 emergency call came in to the U.S. Border Patrol's Tucson station around midnight.

Joselino Gomez Esteban's voice crackled through an older cell phone from somewhere in Arizona's Sonoran Desert, the final stretch of a 2,000 mile (3,218 km) migration from Guatemala.

Gomez said he was lost. He needed help. His nephew had collapsed, wouldn't respond.

At times, rescues turn to recovery efforts. Deaths come mostly from heat stroke in summer, hypothermia in winter. The dead are taken to the Pima County medical examiner's office.

“We see this day in and day out,” said Greg Hess, the county's chief medical examiner.

Sometimes only bones are recovered; sometimes identifications are impossible. When they can, the office arranges for the return of remains to family members back home.

For hours, Paiz's mother, brothers and sisters wailed while others sang in a room illuminated by a single electric bulb hanging from the ceiling.

The following morning, a band played marimba music next to the coffin in Paiz's family home. A woman cooked a pot of stew on a wood-burning stove.

Paiz was buried that afternoon in a concrete tomb on a hillside, next to his elder brother Ovidio.

For more on this story see graphic Deadly crossing. 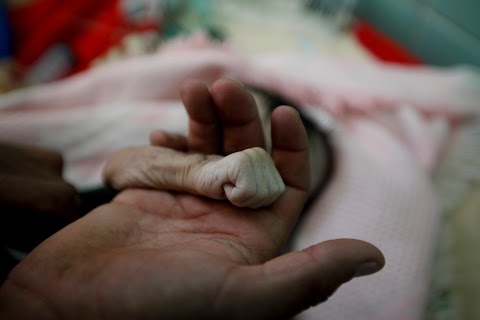 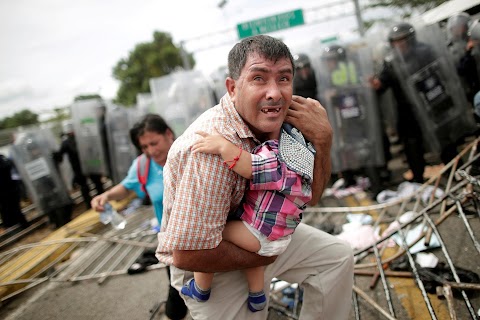