Saleh al-Faqeh held the wasted arm of his baby girl as she took her last breath on Thursday at the malnutrition ward of the main hospital in Yemen's capital Sanaa.

Four-month-old Hajar al-Faqeh reached the al-Sabeen hospital last week from Saada province, one of thousands of Yemeni children suffering from malnutrition in a country that has been pushed to the brink of famine by more than three years of war.

The United Nations says 22 million Yemenis, out of a population of 29 million, rely on humanitarian aid. Almost 18 million are considered hungry and 8.4 million severely hungry.

Fouad al-Reme, a nurse in al-Sabeen hospital, said Hajar was conscious when she came to the hospital but she suffered low oxygen levels.

"She was like skin on bones, her body was emaciated," he said. 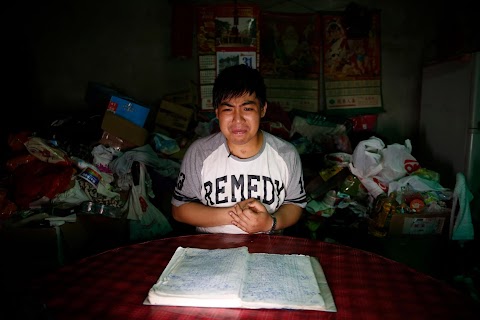 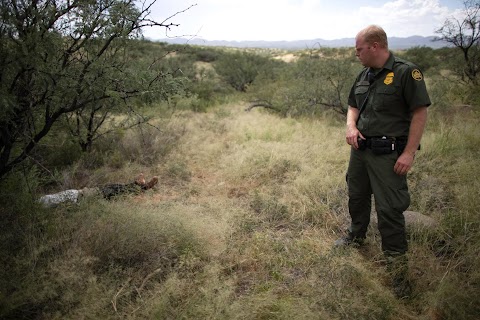