The home of Crenilton Santos Ferreira and his wife, Claudia Adriana, sits at the end of a sandy path in the scorched northeast Brazilian state of Maranhao, the poorest in the nation.

Maranhenses, as locals are known, cast almost 80 percent of their ballots for the leftist Workers Party (PT) in Brazil's presidential election in 2014. This month, they re-elected their governor, a member of the Brazilian Communist Party, with almost 60 percent of the vote.

Despite years of offensive comments about women and blacks, the former army captain is on the verge of winning the presidency with his law-and-order rhetoric, conservative social views and vows to fight political corruption.

"My vote is for Bolsonaro because he defends the value of family, Christian values," said Ferreira, a pastor in the outback town of Barreirinhas. "He doesn't defend a party, he defends a nation: Brazil."

She receives about 500 reais ($135) a month from a welfare program known as Bolsa Familia, while Pires receives another 650 reais in pension benefits.

That money, Pires said, has helped the family buy clothing, pencils and notebooks that their children need to attend school.

Even Ferreira, the Bolsonaro-supporting pastor, relies on the Bolsa Familia program to make ends meet. He gets 163 reais per month to support his two children, complementing his salary of 800 reais.

Yet, conversations with fellow church members helped turn him sharply against the PT, which upset many evangelicals by supporting gay rights and sex education in school.

Ferreira talks politics via satellite radio with Pedro Aldi Damasceno, a senior pastor in the state capital of Sao Luis, who does not shy away from the subject on the pulpit.

"We're Christians, we defend real Christianity with ardor and zeal," Damasceno told Reuters in an interview.

"There's no peace between us and Haddad. He's the enemy, the enemy of the believers." 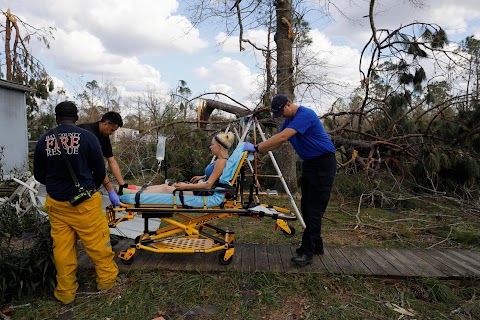 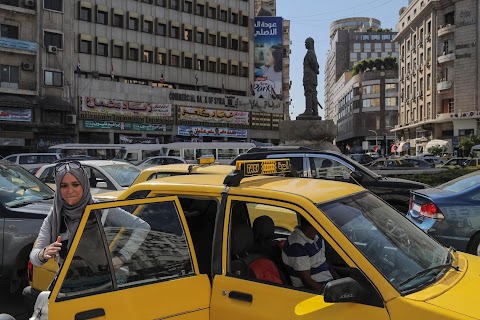 Normality returns for some in Damascus after fighting