As darkness falls, vigilantes armed with automatic rifles emerge to patrol the streets of Bujumbura, a city plagued by killings and violence as Burundi's crisis deepens. The country is still awash with arms after a 12-year civil war.

For months, the trill of cicadas in the tropical night has been interrupted by sporadic gunfire and explosions across the capital, centre of the turmoil sparked by President Pierre Nkurunziza's bid for a third term in office. 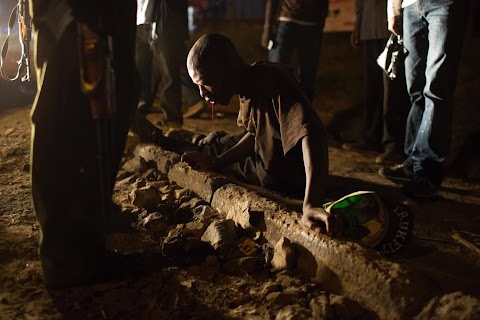 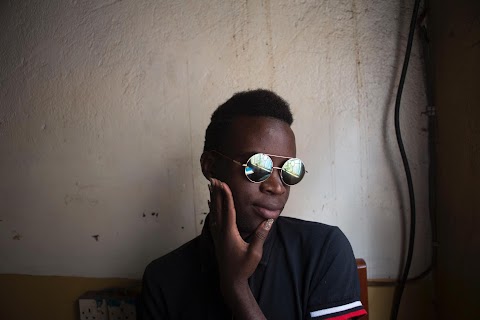 LGBT in Uganda: Messages for the pope