From the dusty southern reaches of the Sahara to the lush uplands of central Angola, the Roman Catholic church is on the move in Africa, a continent that may be home to as many as half a billion Catholics by the middle of the century.

Since 1980, the number of Catholics in Africa has risen more than three-fold - to nearly 200 million by 2012 - according to the Center for Applied Research in the Apostolate (CARA), a unit affiliated with Washington's Georgetown University. 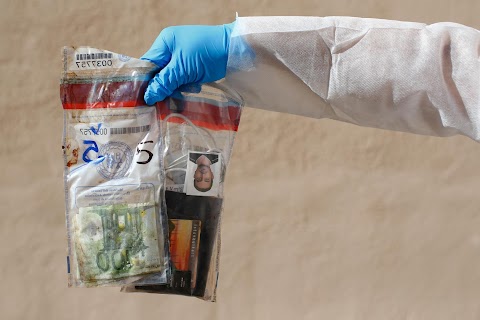 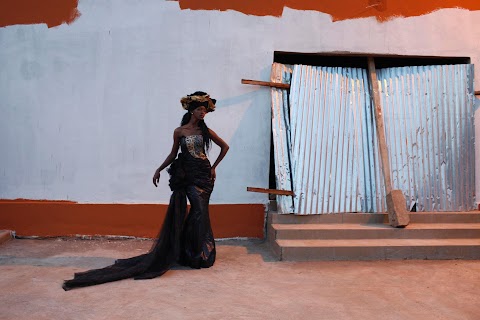 Shining on the streets of Bamako