The weekend appeared calm. I had the evening off and was at home, Philippe Wojazer was “on call,” Benoit Tessier and Gonzalo Fuentes were covering the France v Germany friendly at the Stade de France, while Jacky Naegelen was editing the game from home in Alsace using remote editing software.

Just before ten the phone rang and in a grave voice Senior Editor-in-Charge John Schults told me that a shooting had occurred at a café on the rue Bichat in eastern Paris and I should get there as fast as possible. I was to join Philippe, who had called in the initial report, and was already heading to the scene on his motorbike. 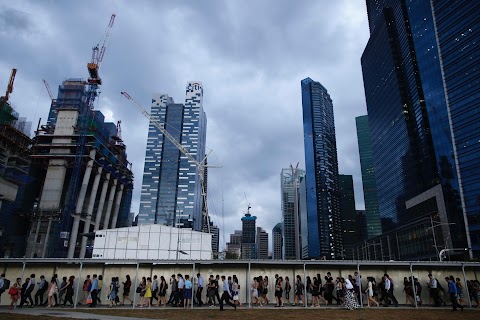 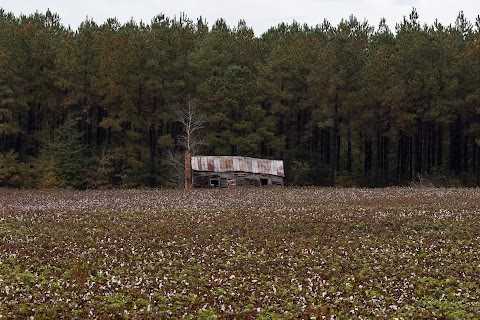 The Legacy of "King Cotton"