Red coal trucks zip up and down narrow dirt tracks, churning up clouds of dust in China's remote Gansu province. Nearby, the towering stanchions of a new railway bridge rise out of a muddy river winding through the hills.

The Huaneng Group, one of five big Chinese state utilities, is building a $1.9 billion 4 gigawatt coal and power project in the northwestern region near the city of Qingyang, with the aim of delivering its electricity to the east of the country.

The Zhengning Power Plant Project, which was revived in July four years after it was put on ice, encapsulates the competing pressures that lie behind China's economic and climate policies.

Near the Zhengning site, Wang, a 53-year-old mother of four who built a lavish home with the proceeds from her family's fruit business, is resigned to leaving once construction gets underway - and the dust and noise make conditions intolerable.

"They haven't given us any specific date when we should move ... It's going to be a lot of trouble," she said. "We only just built this house six years ago and it's going to be hard to give it up." 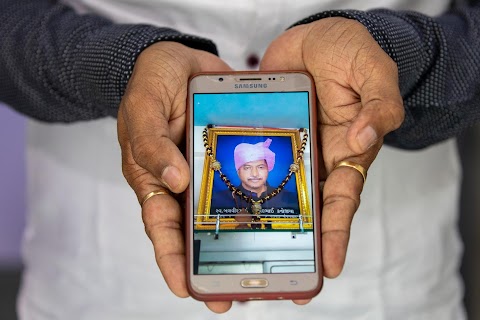 The faces of India's coronavirus pandemic as deaths hit 100,000 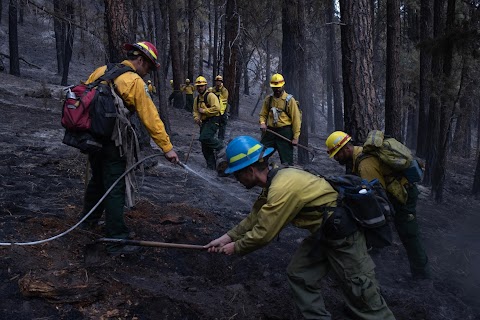