A fire has been burning since mid-July in the remote wetlands of west-central Brazil, leaving in its wake a vast charred desolation bigger than New York City.

A team of veterinarians, biologists and local guides arrived in late August to prowl the bumpy dirt road known as the Trans-Pantanal Highway in pickup trucks, looking to save what injured animals they could.

The Pantanal is smaller and less-known than its famous cousin, the Amazon jungle. But the region's normally abundant waters and strategic location - sandwiched between the rainforest, Brazil's vast grasslands and Paraguay's dry forests - make it a magnet for animals.

The fires are now threatening one of the most biodiverse ecosystems on the planet, biologists say. The Pantanal is home to roughly 1,200 vertebrate animal species, including 36 that are threatened with extinction. Across this usually lush landscape of 150,000 square kilometers (57,915 square miles) in Brazil, rare birds flutter and the world's densest population of jaguars roam.

Fire is not new here. For decades, ranchers have used flames to cheaply return nutrients to the soil and renew pasture for their beef cattle. But those blazes, fueled by drought, now burn with historic force, racing across desiccated vegetation. The biggest fires in the Pantanal this year are quadruple the size of the largest fire in Brazil's Amazon rainforest, NASA satellites show.

In the burned expanse of 1,347 square kilometers (520 square miles) near the town of Poconé, dead snakes are seen every few meters.

Local guide Eduarda Fernandes, who is working with the rescue team, wandered the area, feet sinking into the deep soot.

She picked up a snake petrified in the fire. It had bitten its own flesh, in what a biologist said was likely an involuntary reaction as it sought any escape from the pain of being burned alive. 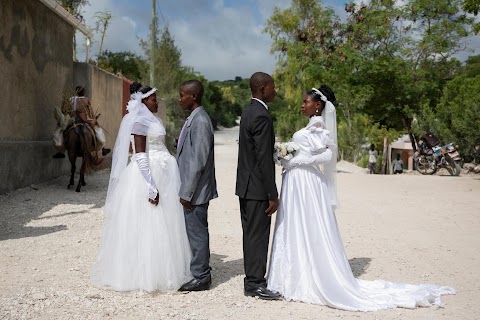 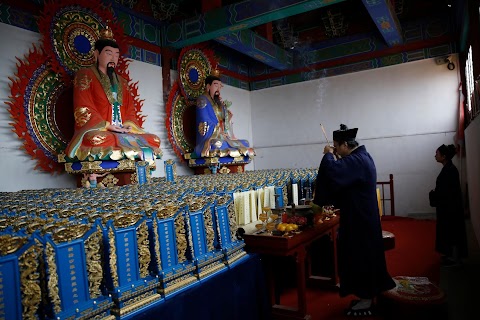