In the flames, they are finding redemption.

The 10 Oregon prisoners carry chainsaws, axes, shovels and hoes into the biggest wildfires the state has seen in a century.

Banding together, they form lines in the forest and trudge up the steep ashen slopes of the Cascade Mountains, hunting embers that could reignite flames.

Left: Eddie Correia shows his tattoos as he poses for a photograph.
Right: Inmates put on flame resistant clothing as they wake up and get ready for the day.

"This gives us a different opportunity, rather than going back to something that we already know, which is guns, gangs, violence and drugs," said Eddie Correia, 36, who is about halfway through his six-year sentence for an assault conviction.

Correia's crew had 10 prisoners who spent their days fighting fires and another 10 who slept and worked in an Oregon Department of Forestry support camp, picking up trash, serving food and providing other services. They earn $6 a day for their labor.

Correia, who has fought fires in the program since 2018 and wants to continue after he is released from jail, said the strenuous work and danger fostered a camaraderie impossible to replicate inside prison walls.

Those connections and sense of purpose, he said, "have helped me deal with a lot of my own demons. 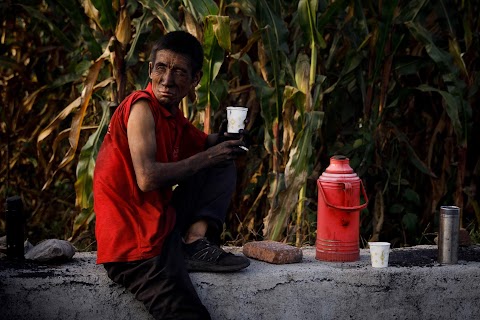 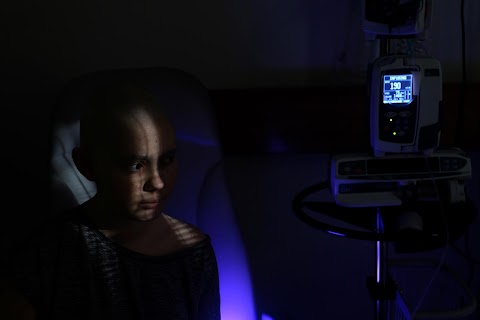 The pandemic, a deadly cancer and my 14-year-old daughter