Former border posts from before the era of the European Union's passport-free area lie in various states of repair, from an abandoned sentry box between Austria and Hungary to a now converted museum and restaurant on the French-German border.

European nations are struggling to save their 26-nation Schengen open-border zone from frontier closures prompted by uncontrolled movements of migrants fleeing war and poverty in the Middle East, South Asia and Africa. 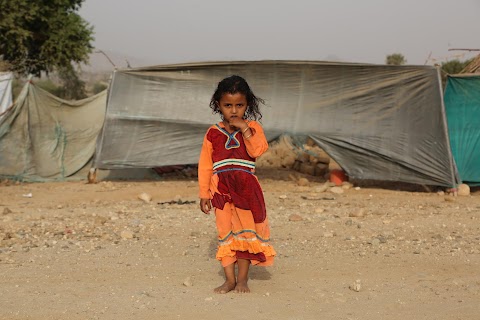 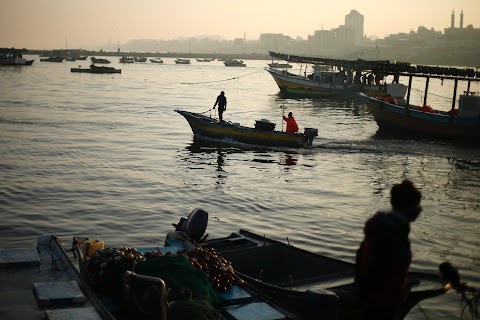