The Jews of the world's first ghetto, which marks its 500th anniversary this month, have two words of advice for Europe as it struggles to deal with mass migration: patience and integration.

More than a million people, mostly Muslims, streamed into Europe last year from the Middle East and Africa. Neither they nor their new hosts might immediately think the centuries-old experiences of another religious minority could help them now. 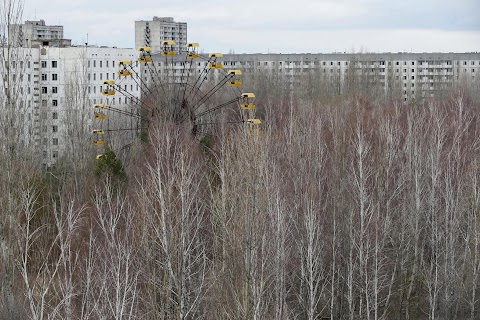 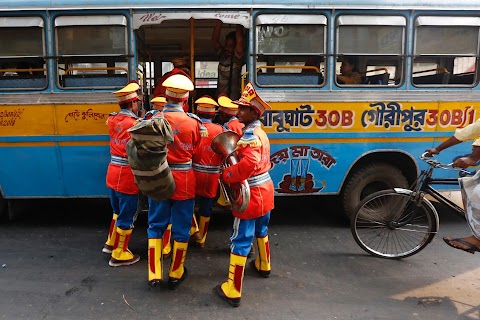