Israel on Sunday extended the distance it permits Gaza fishermen to head out to sea along certain parts of the coastline of the enclave, which is run by the Islamist group Hamas.

The fishing zone was expanded from six nautical miles (11 km) to nine (16 km) along Gaza's central and southern shores, a step that Israeli authorities said should result in a bigger catch in deeper waters, where fish are more abundant. 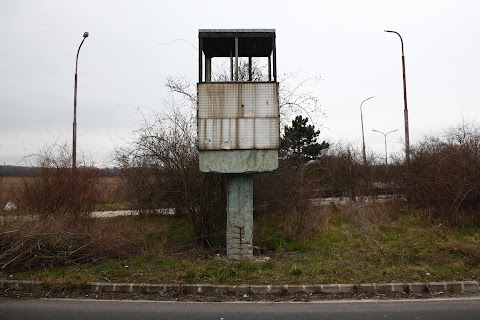 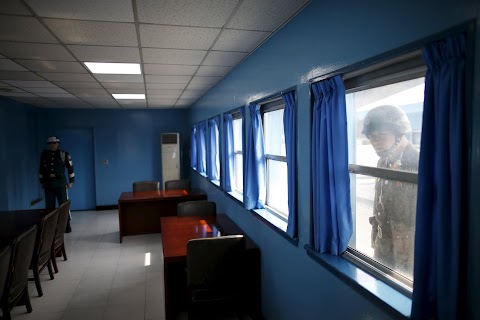 Cow bells in the DMZ