About two million people are expected to attend an open-air mass on Saturday as the city of Tacloban in the Philippines welcomes Pope Francis, the latest stop in his trip across Asia.

Tacloban is still struggling to recover from Typhoon Haiyan, which killed 6,300 people in 2013. Francis will hold mass at Tacloban City airport, which was almost completely destroyed by Haiyan. 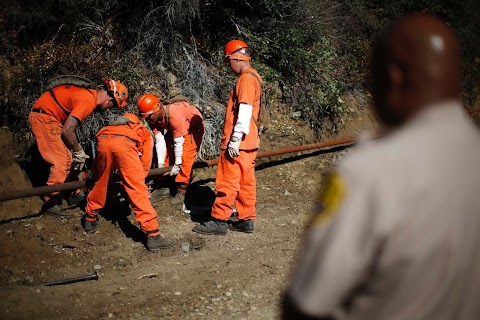 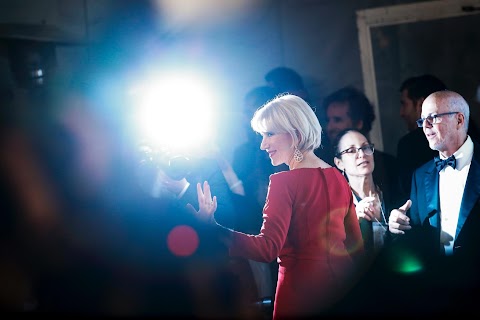 In the sea of flashes