On Myanmar's mountainous frontier with India live the Naga, a group of tribes historically known as warriors who kept the the heads of enemies they killed.

The Naga traditionally fish with nets, or by crushing up poisonous leaves to kill fish that float near the surface. But these days, some throw homemade explosives in the river and collect fish with their teeth.

"The Naga were very welcoming. They were curious about us, too."

One day, as I was looking for historical photos of Myanmar online, I came across a black- and-white picture of a Naga woman which had been scanned from a magazine in 1960 and it made me wonder what their life is like today. Are they still living the same way or have they become more modern?

As I searched for more information I saw lots of photos of the Naga New Year’s festival, which a few tourists attend. But there were no images of their daily lives and that’s what made me want to go.

I wanted to document the lives of the Naga before their culture changes and their traditions are lost.

At the moment, they live in very remote communities. There are no telephone networks in the area, no bus service, and many villages are not accessible by road. But that will change.

Myanmar recently opened up its telecommunications sector and two foreign companies are building networks across the country. Perhaps in two years most Naga will have mobile phones.

The government also plans to build modern-style housing for them. Traditionally, when a man gets married, he builds a room for himself and his wife attached to his parents' house. In one village, there was a house with 73 related families living in separate rooms like this – Burmese people say their houses look like trains.

There are also plans to build more roads into the area and a scheduled bus service will follow, so Naga people may visit central Myanmar and people from other areas will visit them, which could change their way of life too.

The trip was a bit difficult, precisely because the Naga villages were so isolated. We had to rent a four-wheel drive and sometimes a motorbike.

Then we had to walk. I’m not a hiker and I was carrying all my photo equipment, so I got really tired. We would get to the top of one mountain, and then see another one in the distance and had to climb that one too.

When we finally reached a village, the Naga were very welcoming. They were curious about us, too. Word would spread that there were visitors from central Myanmar and villagers would come to greet us, bringing deer meet for us to cook.

When it was time to go, the villagers asked me to come back and to bring prints of some photos I took of them. I hope I will be able to visit them again soon. 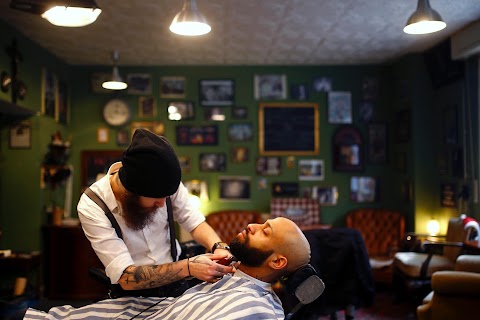 A 'fast and furious' barber 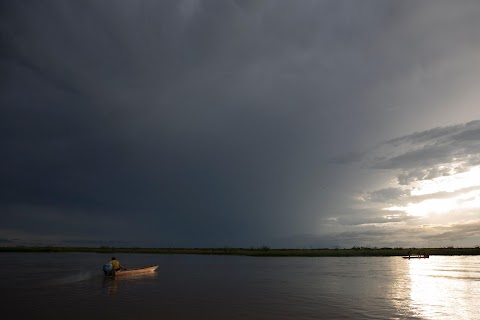