Over a million people, including French and foreign leaders, marched through Paris to pay tribute to victims of Islamist militant attacks. Seventeen people were killed in three days of violence that began with a shooting attack on the political weekly Charlie Hebdo, known for its satirical attacks on Islam and other religions.

Reuters photographers who covered the march each chose their favourite photograph and explained why the image stood out for them.

Reuters photographer Stephane Mahe: “I covered the arrival of the heads of state at the start of the solidarity march. I then made my way through the streets, which were packed with people holding “Je suis Charlie” banners, to the Place de la Nation.

It was the end of the day, the light was soft as I walked around the statue, “The Triumph of the Republic,” looking for a picture with the French flag and a pencil. I was fortunate that everything fell into my frame and I was able to combine dramatic light, a dynamic gesture with the giant pencil, and an interesting group around the statue.

Online people have called it “The Pencil Guiding the People”, in reference to the famous painting by Eugene Delacroix, “Liberty Guiding the People”. I find the comparison really interesting and it was a historic march, but I am surprised that my photograph has become so symbolic of the day.” 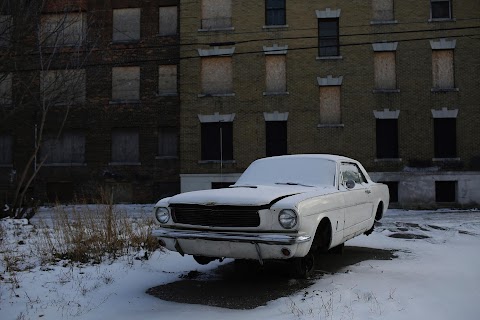 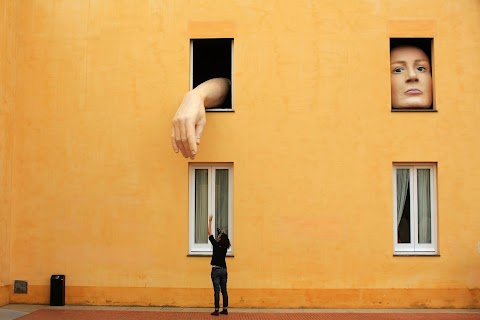 The art of the surreal