In the last of a six-part series, Reuters photographers tell the story behind some of the most iconic, unusual and breathtaking pictures of 2014 in sports, news and entertainment.

Above, Brazil's coach Luiz Felipe Scolari gestures to Bernard during their 2014 World Cup semi-finals against Germany.

Reuters photographer David Gray: “After Germany had scored an amazing six goals to none from Brazil, I thought I should start keeping an eye on Brazil's coach Luiz Felipe Scolari. He is always very animated during a game, and this moment resulted as he was yelling to a player to come off the field.

The number ended up being extremely symbolic, as Germany went on to defeat Brazil by 7 goals. I had a split-second to capture this moment.”

Photographer Gene Blevins talks about shooting the picture of a tornado in Texas. 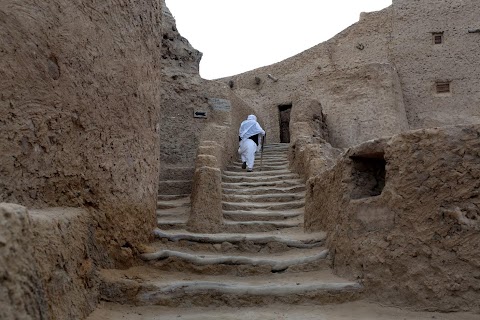 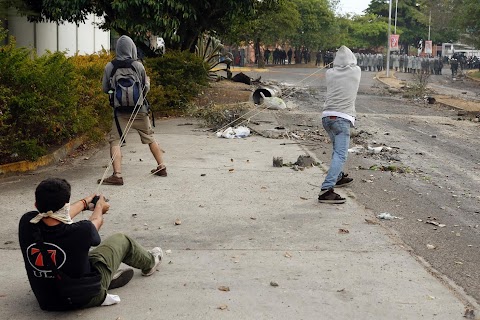