Scotland’s Orkney Islands were home to a naval base during both World Wars and the waters around them are – quite literally – filled with military history.

Following the end of World War One, dozens of German warships were interned here and were deliberately sunk at the orders of a German Rear Admiral, who did not want the crafts to be used by the British. Now these and other wrecks are magnet for divers and history enthusiasts. 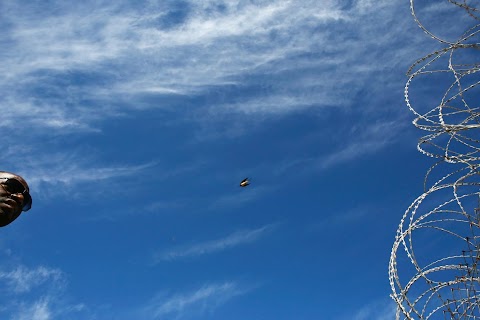 A long search for refuge 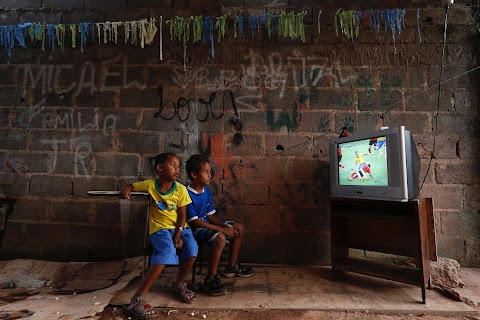 The world is watching