Civilian boys stand amid a scene of wreckage in Mosul, a city in northern Iraq that fell to an al Qaeda splinter group.

Mosul was captured on June 10 by the Islamic State of Iraq and the Levant (ISIL) - a group of Sunni militants who aim to create a caliphate straddling the border between Iraq and Syria. They put security forces in the city to flight and have been making further gains in a rapid military advance against Iraq's Shi'ite-led government. 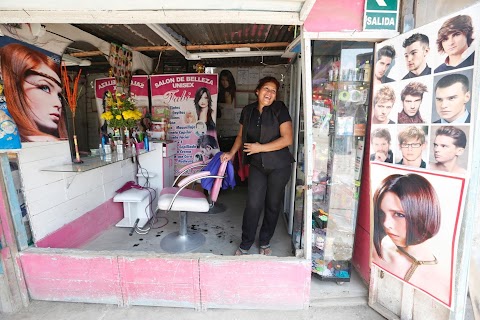 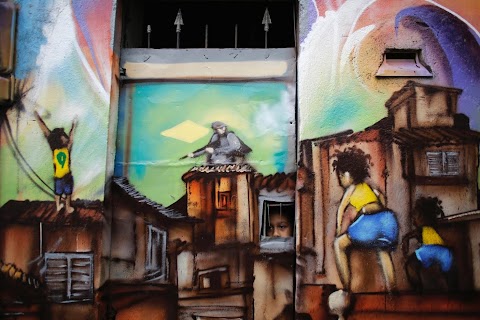 Taking it to the street