Milice Norassaint is among thousands of Haitians who have migrated to Brazil in recent years, in many cases attracted by the offer of humanitarian visas.

The 41-year-old is now a construction worker at the Arena Amazonia stadium, one of the venues that will host the 2014 soccer World Cup. A devout Christian, Milice’s faith helps sustain him in his new home, and he dreams of one day being able to bring his family to join him.

"His main pillar of support, the thing keeping him on track as he tried to achieve his goals, was faith."

Haitian migrant Milice Norassaint may be 41, but he has the strength of a 20-year-old. His story reflects the saga of many who left Haiti after 2010, when the capital was struck by a devastating earthquake, and began new lives in Brazil’s Amazonian capital, Manaus.

I first met Milice while he was doing his job as a construction worker in the Arena Amazonia soccer stadium, which is being built to host matches for the 2014 World Cup. I knew nothing about his life, but it was soon after that first encounter that I realised there was a lot going on behind his shy look and modest smile, though he rarely spoke. I soon learnt how much of a fighter he really is.

Milice lives in a tiny kitchenette, which is hot and damp like a sauna. The kitchen, bathroom and bedroom are divided by a low wall, and all his clothes, which he brought with him from Haiti, hang on a cord stretched over his bed because he doesn’t have a closet.

When I entered, I noticed something on top of a large cardboard box, long and covered by a sheet. I asked him what it was and he told me it was a keyboard. Then he began to explain that he was so lonely when he arrived in Manaus that, though great personal sacrifice, he had managed to buy the instrument.

He uncovered it and gave me a half-hour performance of gospel songs, which he had composed himself. That was when I understood that his main pillar of support, the thing keeping him on track as he tried to achieve his goals, was faith.

Milice parted from his homeland on October 24, 2011, leaving behind his children and his new companion, Jolaine. The previous year, eight months after the Haitian earthquake of January 2010, he had lost his wife, the mother of his children, to mental illness caused by the tragedy.

After three months of difficult travel by truck, plane and boat, he finally reached Manaus on January 22, 2012. In his suitcase he not only carried memories of the nightmare but also hopes of beginning a new life, which one day his family would be able to share.

Today, his routine is completely focused on saving enough money to bring his family to Manaus. He earns a little more than $500 a month working at the stadium, which he uses to pay rent, food, and telephone bills. He saves a little less than $300 to wire to Haiti to support his family. They use the money to pay for a better private school for the children. Milice says that education is one of the most important ways for his kids to have a better life someday.

At least once every two weeks he calls Jolaine to know how the kids are. In this way, he tries to overcome the distance between himself and his family, whom he hasn’t seen and whose warmth he hasn’t felt for over two years.

On Sundays, Milice acts as one of the organisers of a group of evangelical Haitians who worship in a church, loaned to them by Brazilian pastors. The church is one of the few places where I could see him interacting with others. It was during prayers that I most perceived his sense of sadness, longing, anxiety and uncertainty. He told me that when he was praying, he felt connected to his roots, and that it was at those moments that he finds the strength to continue his quest to bring his family to him one day.

If there are special people in our world, I believe that Milice is one of them. Even with so many problems, he is so calm and always willing to help and comfort other Haitians who come to Manaus. His faith makes him nearly invincible. I really hope he achieves his goal.

I consider myself a better person for having got to know Milice Norassaint, who is now a true friend. He helped me to see what really counts in life. 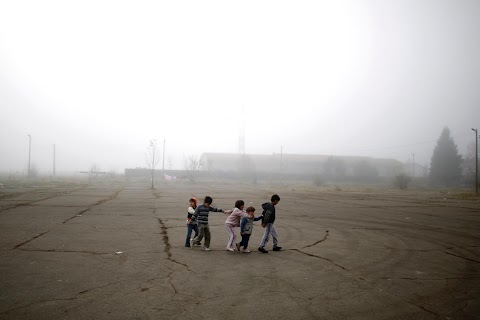 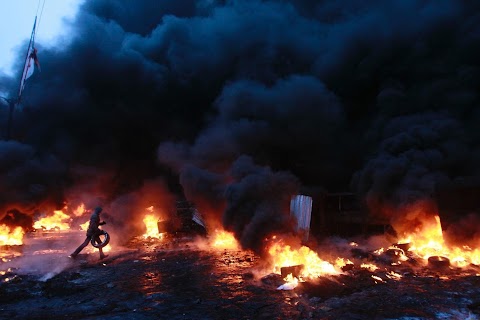