Mass demonstrations began in the country last November, sparked by President Viktor Yanukovich’s decision to ditch a trade deal with the European Union and turn instead towards Russia. Fierce clashes have broken out over the last few days, and at least three people have died. 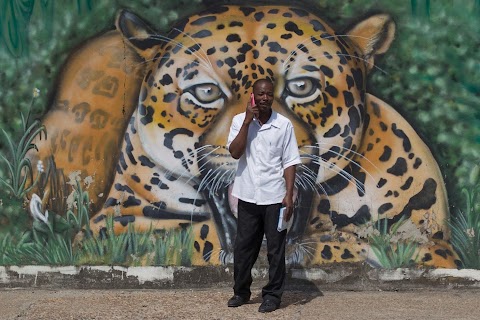