Anti-government demonstrations have been flaring in Thailand since November, bringing parts of Bangkok to a standstill as protestors try to oust Prime Minister Yingluck Shinawatra, whose government they accuse of corruption and waste.

The opposition has rallied around the national flag, whose colours symbolise the land (red), the Buddhist faith (white) and the centuries-old monarchy (blue). 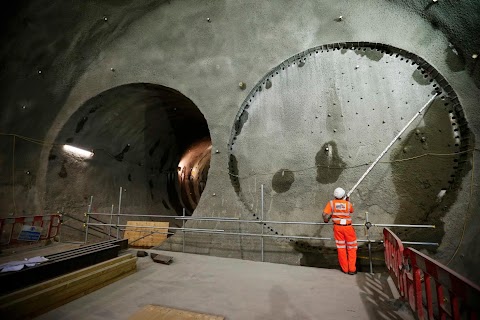 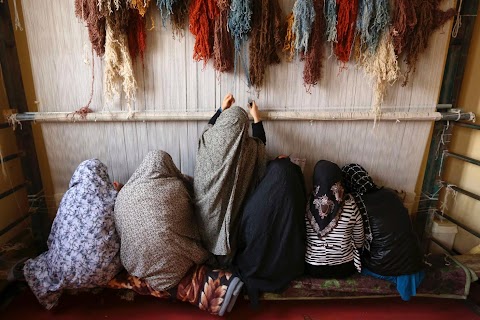 Behind bars in Afghanistan