For students at one of Indonesia's oldest Islamic boarding schools, the holy month of Ramadan doesn't only mean fasting from dawn till dusk. It also means intensive study of the Koran.

"We don't agree with radical views because Muslims should not fight other religions. We should protect them," he said.

They marked the worst militant attack since the Bali restaurant bombings in 2005 and happened just a two-hour drive from the school in the city of Surabaya.

"For me, fasting is easy if it only includes not eating and not drinking. What's hard is not hanging out, playing with our phones, or being in a relationship," he explained. 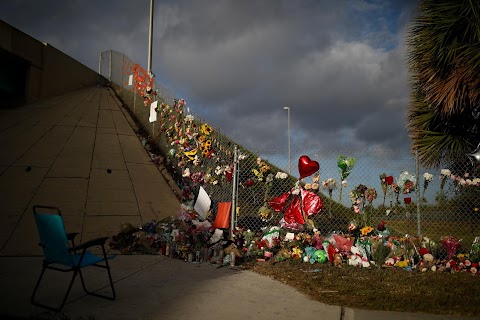 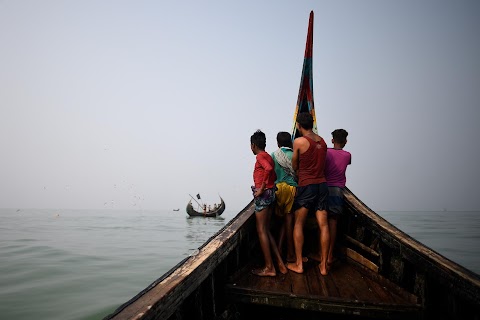